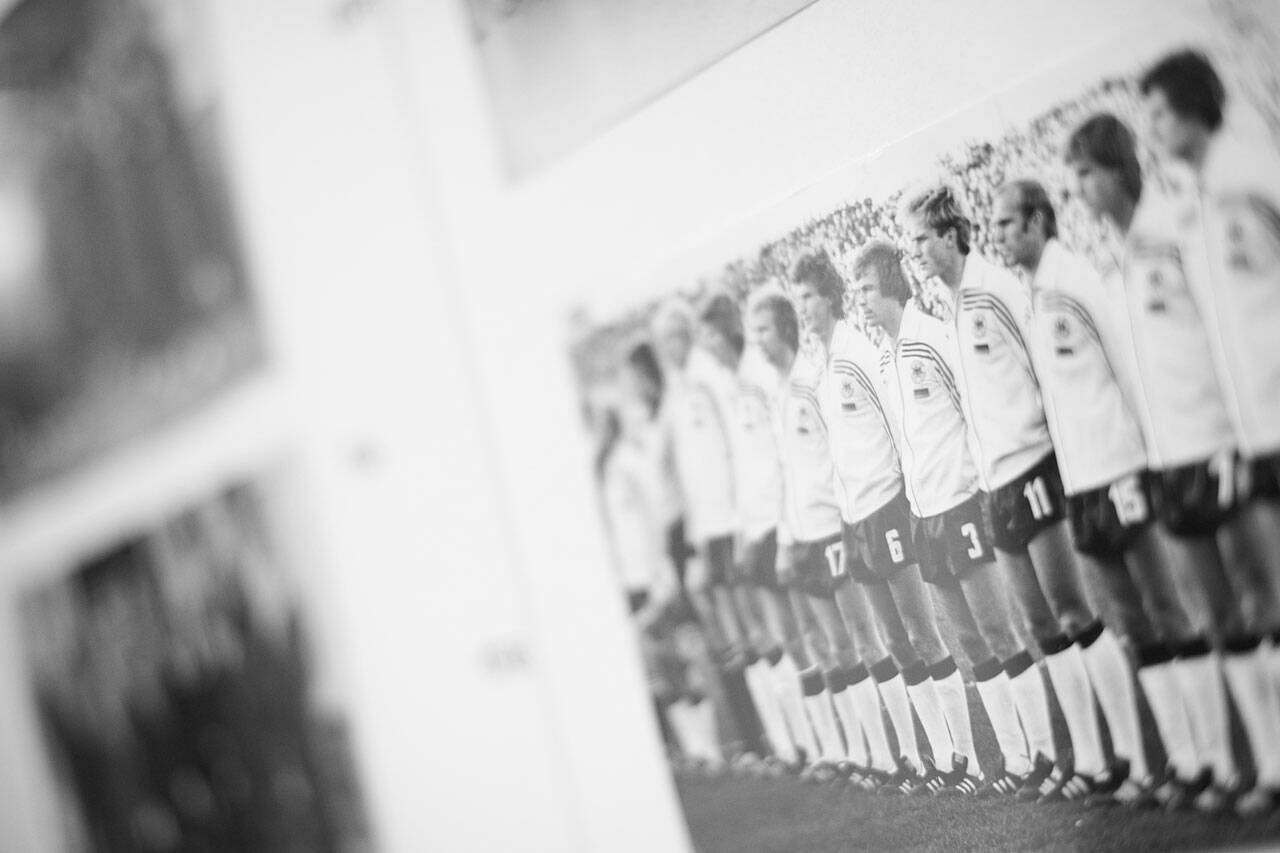 From guest house to conference hotel

The history of the Hotel HerzogsPark is closely associated with the name Adolf Dassler. At the end of the 1960s the founder of the global brand adidas, which is based in nearby Herzogenaurach, had the guest house built where he accommodated business partners, sportsmen and women and administrators. Today it is primarily a conference hotel and is still in family ownership.

After the Olympic Games in Munich the guest house became the adidas Sporthotel.

Brigitte Baenkler-Dassler, the daughter of Adolf and Käthe Dassler, bought the hotel from adidas and expanded it into today's Hotel HerzogsPark.

Further modernisations and extensions justify its good reputation as a conference hotel in the Nürnberg area, coupled with its ideal location for companies in Southern Germany.

The owner Brigitte Baenkler-Dassler dies at the age of 64. Her family continued to run the hotel with the Bläser husband and wife team at the helm.

Today the Hotel HerzogsPark is the prime address for conferences, events and festivities with up to 300 people. Top chef Marco Hollbauer creates the culinary highlights.

The Hotel HerzogsPark is a top address for conferences, events and festivities for up to 300 people. Top chef Marco Hollbauer provides the culinary highlights.